Composed of an equal number of Israelis and Palestinian musicians, the West-Eastern Divan Orchestra is dedicated to the idea of breaking down barriers in the Middle East and has been promoting coexistence and intercultural dialogue for 20 years.

It was founded in 1999 by the Argentine-Israeli conductor Daniel Barenboim and the Palestinian-American literary theorist, scholar and critic Edward Said.

« The idea is to create a forum to bring young Arab and Israeli people with enthusiasm for music together to talk, […] when they make music together, they see not an ‘enemy’ but something different. Six or seven hours of rehearsals creates common experiences, goals, feelings and above all, respect for each other. » said Barenboim. 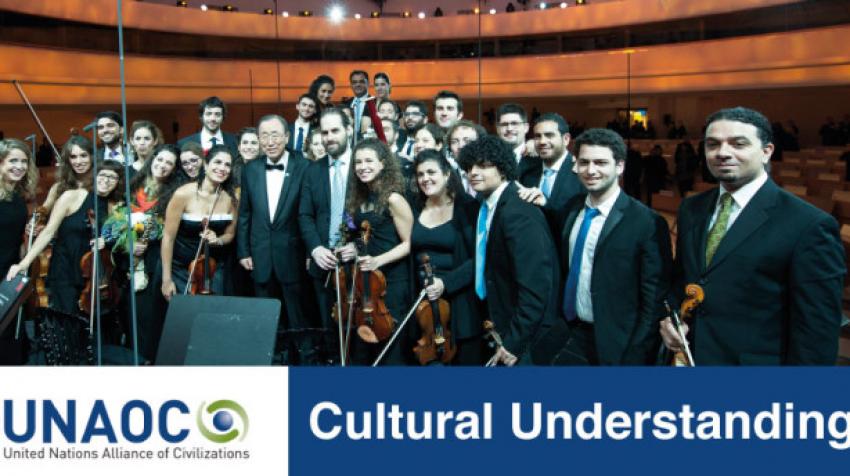